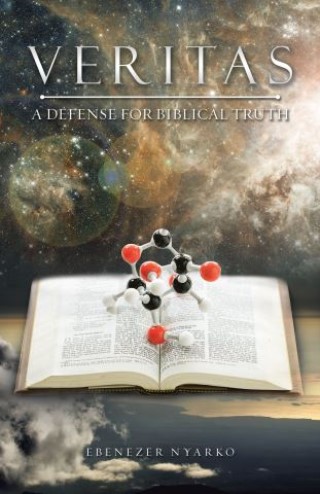 A Defense for Biblical Truth

This book presents a defence of the Christian faith, for a wide audience. It has been written in such a way that it can be understood not only by pastors, but anyone who is interested in proofs that point to the validity and truthfulness of the Bible. It shows how scientists have been able to prove Biblical truths over time. It also highlights how some famous people, such as Christopher Columbus, Thomas Jefferson, C.S Lewis, Charles Finney and Johann Sebastian Bach were dedicated believers in the Christian faith. Furthermore, the book highlights notable Christian people that helped to defend and spread the Christian faith during the time of the Italian renaissance. In addition, insights from Christian theologians are given. Archaeological evidence, supporting truths in the Bible is also provided. The book also points to some Biblical prophecies and their fulfillment.