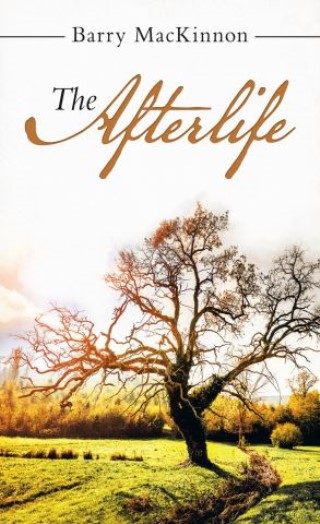 Barry MacKinnon grew up in a Catholic neighborhood. He admits he made many mistakes as a child, and he feels lucky to be alive. In his early years, he attended church groups, sang in junior choir, and participated in the church community. At seventeen, he intended to join the ministry when he reached eighteen years of age, which was two months away. In The Afterlife, he shares his story in two parts. The first section offers an autobiography providing a clear understanding of MacKinnon’s early years and what it was like growing up in old Charlottetown on Prince Edward Island. The second part focuses on his goal of establishing the Center for the Life Extension Sciences, the first of its kind in the world. It would serve as a research facility with the potential to expand nationally and globally with new breakthroughs and advancements in the sciences. Chronicling both his life and his dreams, The Afterlife gives insight into MacKinnon and his hopes for the future.