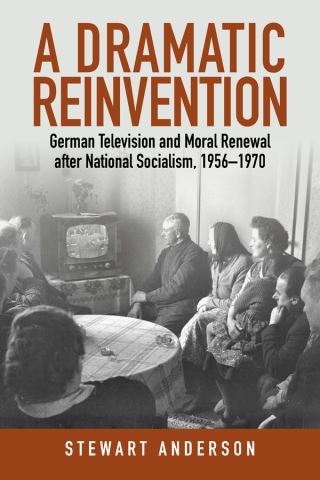 Following World War II, Germany was faced not only with the practical tasks of reconstruction and denazification, but also with the longer-term mission of morally “re-civilizing” its citizens—a goal that persisted through the nation’s 1949 split. One of the most important mediums for effecting reeducation was television, whose strengths were particularly evident in the thousands of television plays that were broadcast in both Germanys in the 1950s and 1960s. This book shows how TV dramas transcended state boundaries and—notwithstanding the ideological differences between East and West—addressed shared issues and themes, helping to ease viewers into confronting uncomfortable moral topics.