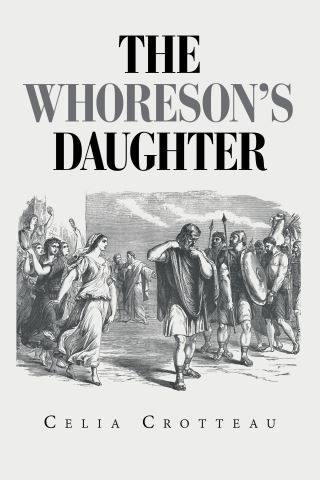 Chapters 11 and 12 in the Book of Judges recount how a rash vow forced the military victor Jephthah to sacrifice his beloved only daughter. While scholars agree that she was sacrificed, for centuries they have debated the exact nature of that sacrifice. Some argue that Jephthah's daughter was ritually killed on an altar, her throat slit like an animal's. Others maintain that she forsook marriage and motherhood to devote the rest of her life to serving her god. Whatever occurred remains a mystery. But might the unnamed young woman's too eager compliance have disguised more than submission to her father and her faith? Did she stray beyond the accepted norms for her day? What forbidden passions did she pursue? In her own quiet way was she as reckless as her famous father?