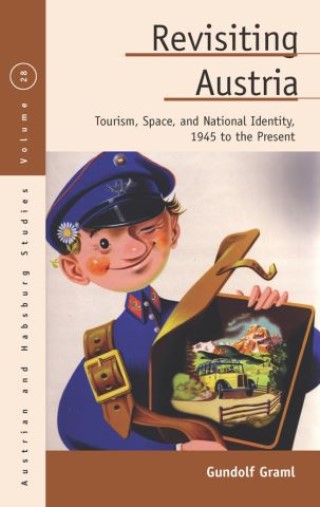 Tourism, Space, and National Identity, 1945 to the Present

Following the transformations and conflicts of the first half of the twentieth century, Austria’s emergence as an independent democracy heralded a new era of stability and prosperity for the nation. Among the new developments was mass tourism to the nation’s cities, spa towns, and wilderness areas, a phenomenon that would prove immensely influential on the development of a postwar identity. Revisiting Austria incorporates films, marketing materials, literature, and first-person accounts to explore the ways in which tourism has shaped both international and domestic perceptions of Austrian identity even as it has failed to confront the nation’s often violent and troubled history.